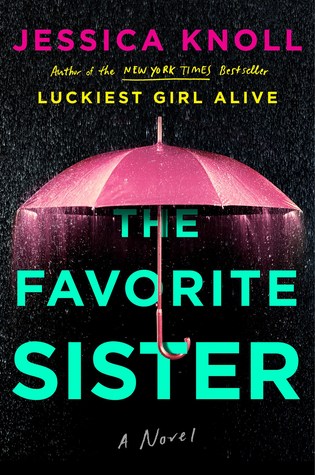 Summary: When five hyper-successful women agree to appear on a reality series set in New York City called Goal Diggers, the producers never expect the season will end in murder…

Brett’s the fan favorite. Tattooed and only twenty-seven, the meteoric success of her spin studio—and her recent engagement to her girlfriend—has made her the object of jealousy and vitriol from her cast mates.

Kelly, Brett’s older sister and business partner, is the most recent recruit, dismissed as a hanger-on by veteran cast. The golden child growing up, she defers to Brett now—a role which requires her to protect their shocking secret.

Lauren, the start-up world’s darling whose drinking has gotten out of control, is Goal Diggers’ recovery narrative—everyone loves a comeback story.

And Jen, made rich and famous through her cultishly popular vegan food line plays a holistic hippie for the cameras, but is perhaps the most ruthless of them all when the cameras are off.

After reading Luckiest Girl Alive, I knew what Jess Knoll was capable of. I also loved the sound of The Favorite Sister. But did it live up to my expectations?

The Favorite Sister is a book that should sit well with most reality TV fans. I am not a fan of The Real Housewives franchise or The Bachelor franchise (however that is just me!) After reading this, I felt like I needed a shower. All the dirty details, secrets, underhandness of the characters.

The cover. It was def eye-catching.

What I THINK Jess ultimate message was: I’m paraphrasing here- but one of the character’s (Stephanie, I think) was talking about what the show was supposed to be about- a showing of the accomplishments and support amongst the women- but that no one wants to watch a show like that- so that is how the show became what it is- and ultimately became popular,

I think Jess Knoll wanted to shine a light on society in general- why can’t we want to watch a show where the women support each other and everyone is kind? It’s a question I can’t answer- other than to say that it doesn’t make for good TV.

The characters. By the end, nobody had any redeeming qualities. Each time you thought someone had went as low as they could- there was someone else ready and willing to go even lower.

Bottom line: At first, after I finished this book- I really liked it. But the more I thought about it, the less I liked it.  I do think book clubs would enjoy being able to pick  this book apart.

*The Favorite Sister was sent to Traveling With T for review consideration. All thoughts and opinions are mine alone.*

**The Favorite Sister was a May #FuturisticFriday selection of Traveling With T’s.** 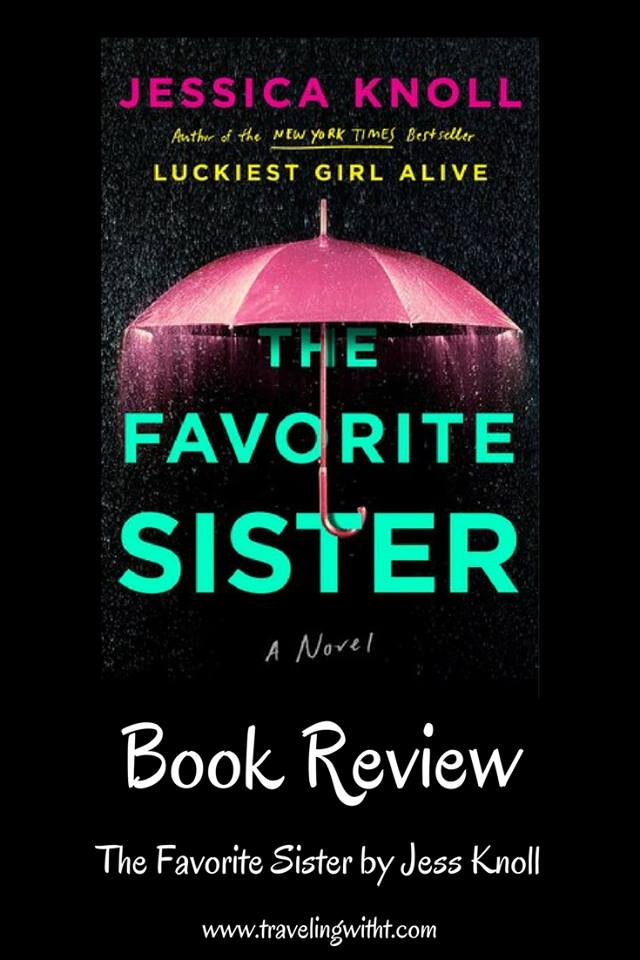 *Have you added The Favorite Sister by Jess Knoll to your Goodreads shelf?*

8 thoughts on “#FuturisticFriday Review: The Favorite Sister by Jessica Knoll”