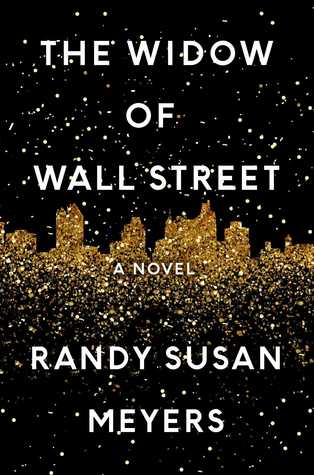 The Widow of Wall Street

Summary: What’s real in a marriage built on sand and how do you abandon a man you’ve loved since the age of fifteen?

Phoebe sees the fire in Jake Pierce’s belly from the moment they meet as teenagers in Brooklyn. Eventually he creates a financial dynasty and she trusts him without hesitation—unaware his hunger for success hides a dark talent for deception.

When Phoebe learns—along with the rest of the world—that her husband’s triumphs are the result of an elaborate Ponzi scheme her world unravels. Lies underpin her life and marriage. As Jake’s crime is uncovered, the world obsesses about Phoebe. Did she know her life was fabricated by fraud? Did she partner with her husband in hustling billions from pensioners, charities, and CEOs? Was she his accomplice in stealing from their family and neighbors?

Debate rages as to whether love and loyalty blinded her to his crimes or if she chose to live in denial. While Jake is trapped in the web of his own deceit, Phoebe is faced with an unbearable choice. Her children refuse to see her if she remains at their father’s side, but abandoning Jake, a man she’s known since childhood, feels cruel and impossible.

From Brooklyn to Greenwich to Manhattan, from penthouse to prison, with tragic consequences rippling well beyond Wall Street, The Widow of Wall Street exposes a woman struggling to redefine her life and marriage as everything she thought she knew crumbles around her.

What always amazes me about Randy’s writing is that she creates a character that I absolutely loathe- someone you wish a million papercuts on and yet, I still want to keep reading because I HAVE to know how the book ends.  I loved Accidents of Marriage for this reason!

Unless you’ve been living under a rock- you’ll recognize that this book is based on the Bernie Madoff scandal. But this book is so much more. Yes, it tells some in the how a Ponzi scheme can happen, how people are greedy for money and power, but this book also focuses on the people the Ponzi scheme hurts- the family of the schemer. Because they are the ones having to deal with the press. Hear the hurtful comments on the streets. Being snubbed. Prison is no cake walk, but being in the public- knowing that everyone you see on the street is basically plotting your death- is a lot harder on the spirit.

Jake. Listen, I loathed Jake- I really did, but I also liked him as a character because even when he was doing shitty things- he also did care for his family. He just loved himself a whole lotttttttttttttttttt more.

Phoebe’s mom. Yep, she could be a bit of pain at times. But she was trying to get Phoebe on the right track. To keep her head outta the sand. To love her husband, but to also know that there is nothing wrong with taking care of yourself for a rainy day or when you discover that your husband has a Ponzi scheme going on for YEARS…..

Bottom line: I think it’s easy to say, to always wonder “Did the wife know?” I mean, I’m not a finance genius by any means, but when you’re constantly getting returns that are just blowing everyone else outta the water…. well….. But I think that Randy Susan Meyer’s wove a great tale of not a woman who knew, or even suspected…. But a woman who loved her husband so much, thought of him as such a hero that she could not even begin to fathom that he would cheat her. Recommended!

**The Widow of Wall Street was an April #FuturisticFriday selection from Traveling With T.** 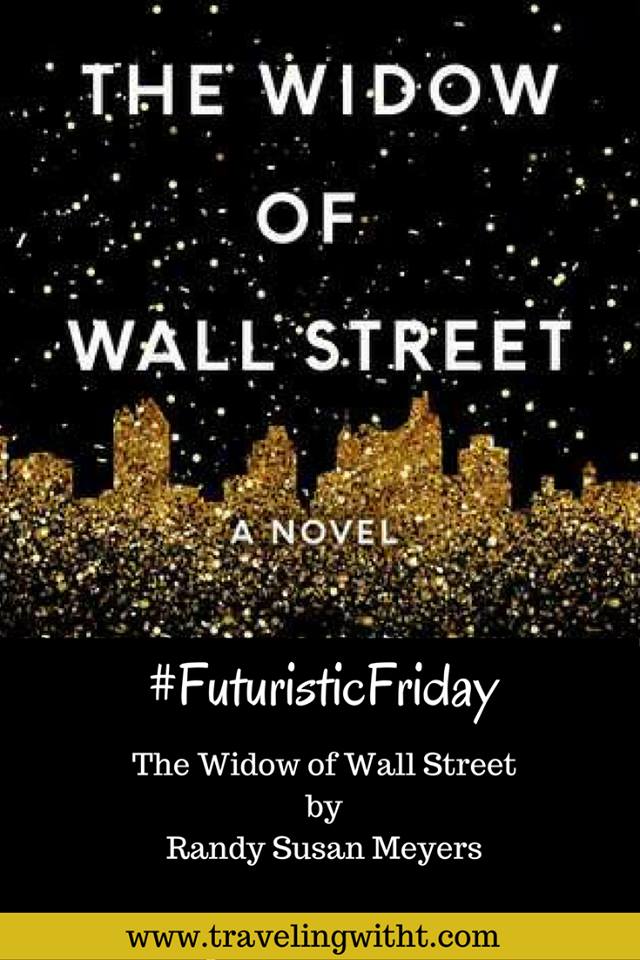 *Have you added The Widow of Wall Street to your TBR list yet?*

2 thoughts on “#FuturisticFriday Review: The Widow of Wall Street by Randy Susan Meyers”