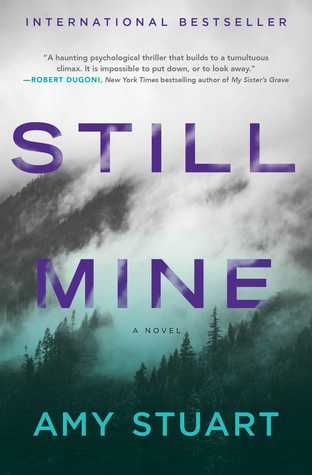 Summary: A taut psychological thriller in the vein of The Good Girl by Mary Kubica.

Clare is on the run.

From her past, from her husband, and from her own secrets. When she turns up alone in the remote mining town of Blackmore asking about Shayna Fowles, the local girl who disappeared, everyone wants to know who Clare really is and what she’s hiding. As it turns out, she’s hiding a lot, including what ties her to Shayna in the first place. But everyone in this place is hiding something—from Jared, Shayna’s secretive ex-husband, to Charlie, the charming small-town drug pusher, to Derek, Shayna’s overly involved family doctor, to Louise and Wilfred, her distraught parents.

Did Shayna flee? Was she killed? Is it possible she’s still alive?

As Clare uncovers the mysteries around Shayna’s disappearance, she must confront her own demons, moving us deeper and deeper into the labyrinth of lies and making us question what it is she’s really running from. Twisting and electrifying, this is a get-under-your-skin thriller that will make you question what it means to lose yourself and find yourself in the most unlikely places. 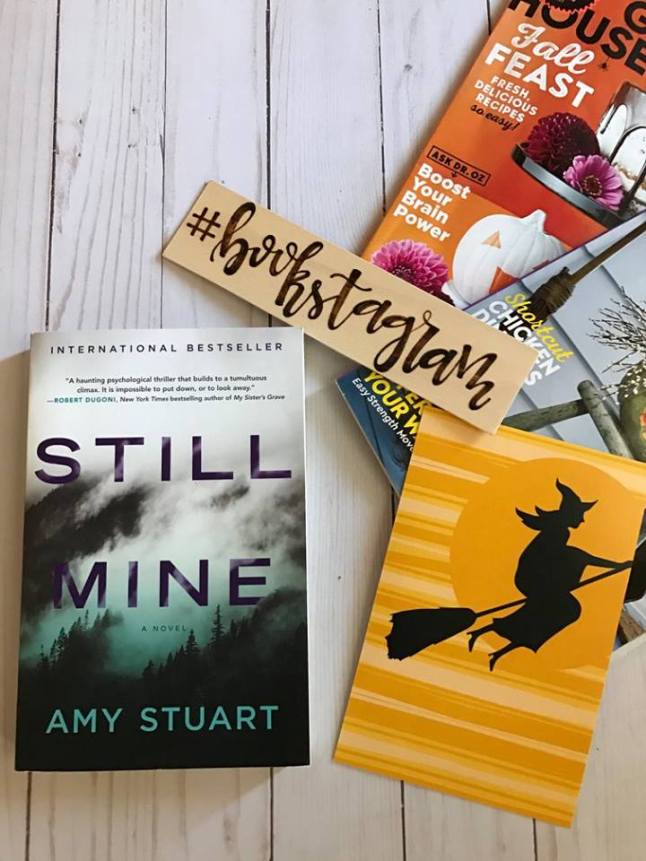 I was SO intrigued with the summary of this book!

The twists in this book are not huge. They are not OMG twists. It’s subtle at times, even causing you re-read sections to make sure you didn’t miss something. But they are there.

The cover. If ever there was a cover that perfectly described the inside of a book- it’s this one. Secrets and shady behavior.

The town. I don’t live in a mining town, but I do understand about towns that lose their essence. Amy’s description of the town was very vivid.

The secrets. EVERYONE had a secret.

Bottom line: While I wouldn’t compare it to books like Gone Girl, etc… Amy Stuart wrote a book about a woman on the run who is trying to find out what happened to a missing girl and a town that has secrets galore. NO one can be truly trusted- even Clare. And that’s what make it’s great- you never know who’s telling the truth, their truth or just out and out lies. PS: The ending rocks. 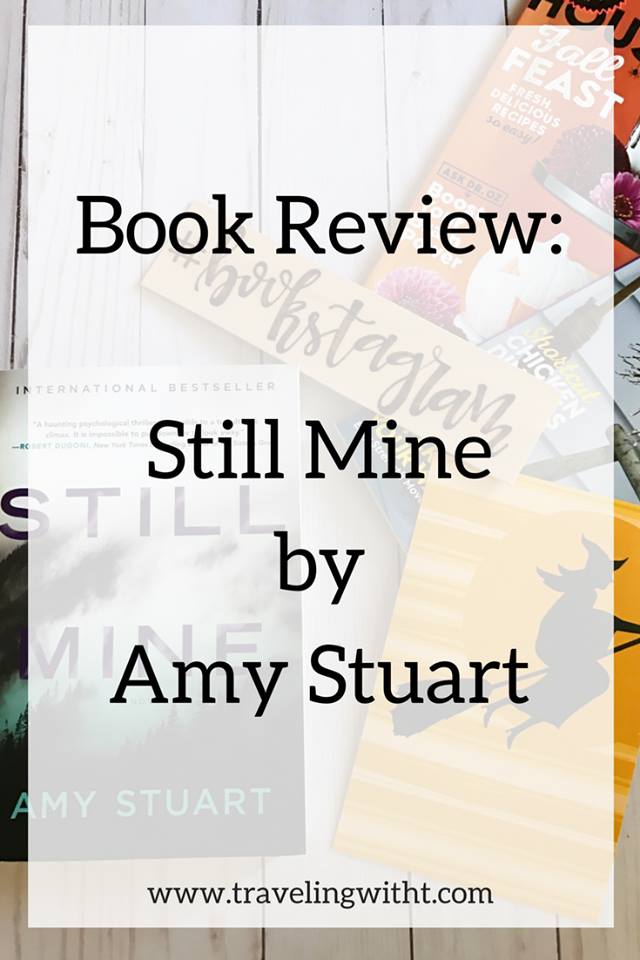