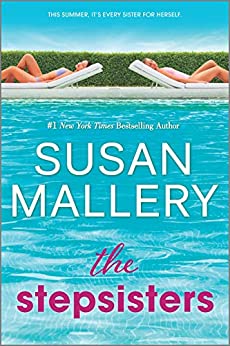 Once upon a time, when her dad married Sage’s mom, Daisy was thrilled to get a bright and shiny new sister. But Sage was beautiful and popular, everything Daisy was not, and she made sure Daisy knew it.

Sage didn’t have Daisy’s smarts—she had to go back a grade to enroll in the fancy rich-kid school. So she used her popularity as a weapon, putting Daisy down to elevate herself. After the divorce, the stepsisters’ rivalry continued until the final, improbable straw: Daisy married Sage’s first love, and Sage fled California.

Eighteen years, two kids and one troubled marriage later, Daisy never expects—or wants—to see Sage again. But when the little sister they have in common needs them both, they put aside their differences to care for Cassidy. As long-buried truths are revealed, no one is more surprised than they when friendship blossoms.

Their fragile truce is threatened by one careless act that could have devastating consequences. They could turn their backs on each other again…or they could learn to forgive once and for all and finally become true sisters of the heart.

I can always count on Susan Mallery for an entertaining read. Her last couple of books have had characters that added complicated feelings to the story- and while I might want to pinch them hard, they do open up the story for different interpretations of what the characters should do/should not do. 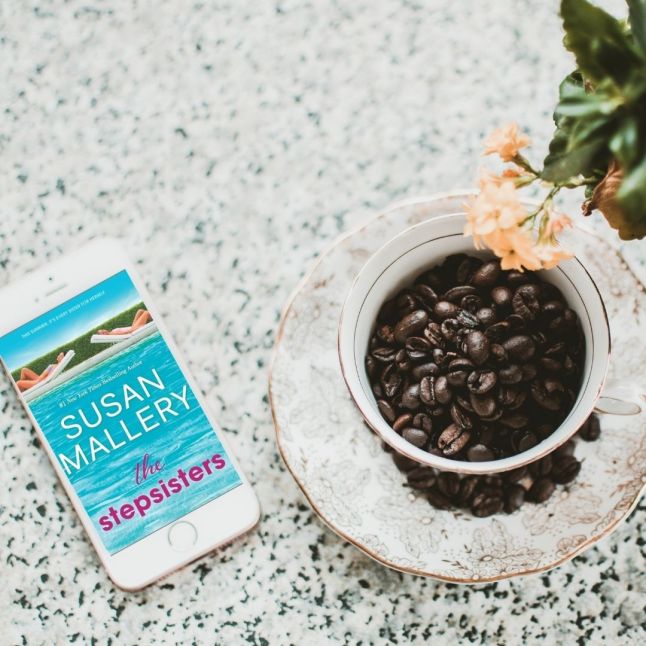 The Stepsisters def had some of those characters. Heads up: I’m going to be going on a semi-rant in this review- so if you haven’t had read it and want to go in 100% blind- just stop reading now.

Ooh that cover is dreamy. I loved it.

Sage, Daisy and Cassidy. Ok, honestly- at first I thought Cassidy was a spoiled 20-something brat. Who freaking cares that Daisy made her do homework and you know show some decent respect for the house by picking up after herself when she was a kid? And Sage…. mean girls can make me tired. But mean girls who see the light? Inspired. However as the story went on- I found myself really enjoying their dynamic- because no matter how many Hallmark cards are sold about sisters and relationships- that type of relationship is HARD.

The ending. Pretty much a HEA- but not completely tied up as perfectly as I had assumed it would be at first of the book.

Joanne ( I think that was the name of the stepmother) It was like Susan Mallery watched Cinderella and thought the Evil Stepmother wasn’t quite evil enough *insert me laughing hysterically* Again, mean girls make me tired and Joanne was a 50-something mean girl who needed to grow the F up.

But Jordan… What a MAN-CHILD. OMG how I could not stand him. You know what- BFD that Daisy quit buying him shirts. I mean I KNOW the point that was trying to be made there- that she wasn’t making time for him or their marriage- but when did I read about Jordan making time for HER? Ummm… not that much. All his excuses, his ‘You know why’s” just really grated these nerves of mine as well.

Bottom line: Susan Mallery just writes good books and you should read this one. 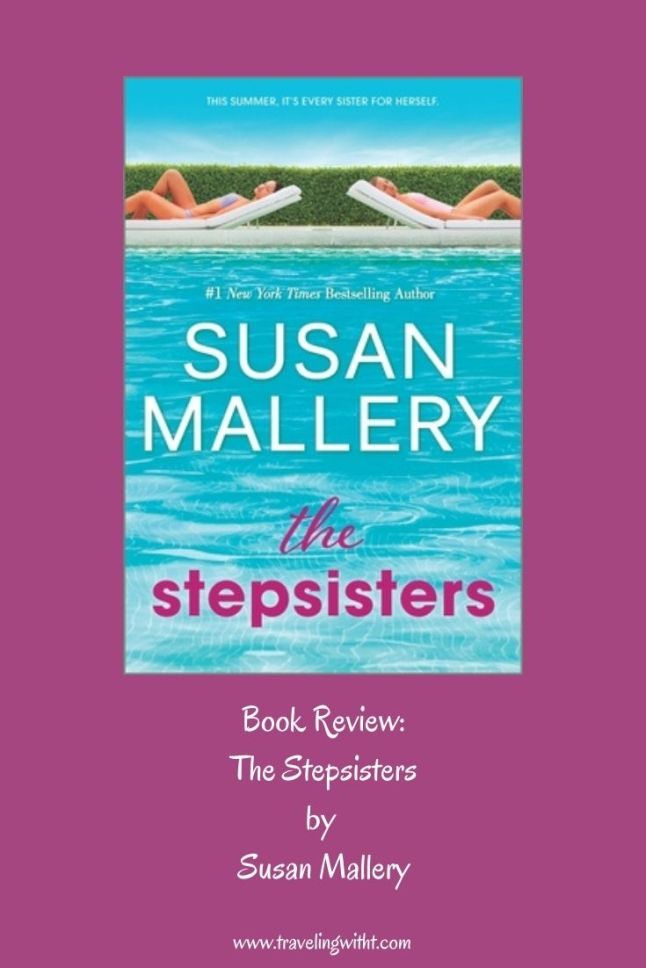 *Have you added The Stepsisters to your TBR list?*

One thought on “The Stepsisters by Susan Mallery”