We’re back! Katie and I are dishing it out about the reads we are pretty excited over for the months of July-September 2016! Beach bag need some new reads? We’ve got you covered! We’ve got a HUGE blockbuster author (her LIES kept T hooked 2 years ago 😉 Tall Poppy Authors are represented over the months, some debuts sure to knock your socks off, and a sprinkling of the nonfiction!

Buckle up, babes- we’ve got lots to cover! 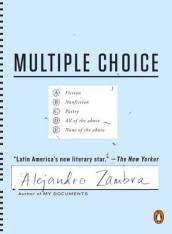 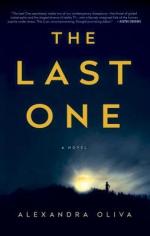 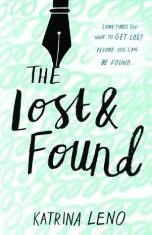 Monterey Bay, Multiple Choice, The Last One, The Lost and Found, The Unseen World, Truly Madly Guilty, and Heaven’s Ditch. 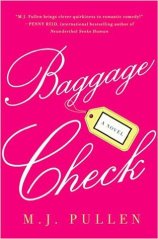 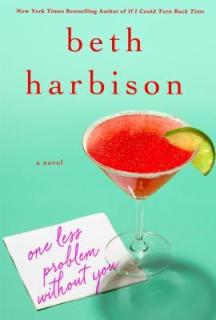 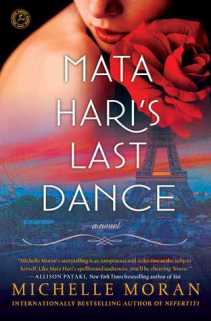 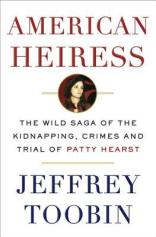 American Heiress, Good Morning, Midnight, Playing Dead, Seven Skeletons, The Last Days of New Paris, The Regulars, and With Love from the Inside. 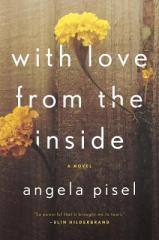 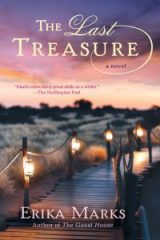 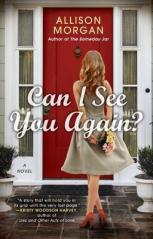 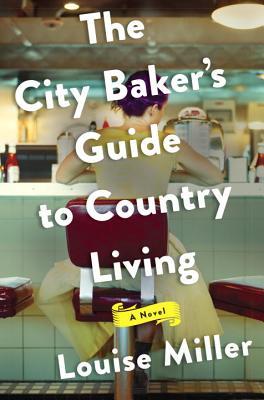 With Love from the Inside, The Last Treasure, The Matchmakers of Minnow Bay, Can I See You Again?, Everything We Keep, Results May Vary,  The City Baker’s Guide to Country Living and The Language of Sisters. 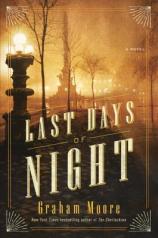 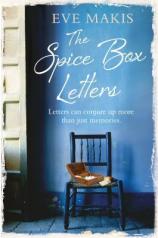 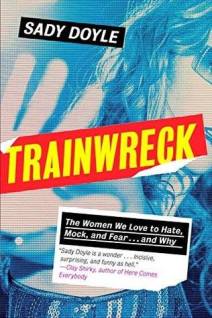 How to Make A Spaceship, The Last Days of Night, The Secret Ingredient of Wishes, The Spice Box Letters, Trainwreck, As I Descended, and Hidden Figures. 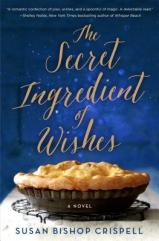 *What book(s) are you most excited to read?*

10 thoughts on “#FuturisticFriday: New Releases We Can’t Wait To Read for July-September 2016”