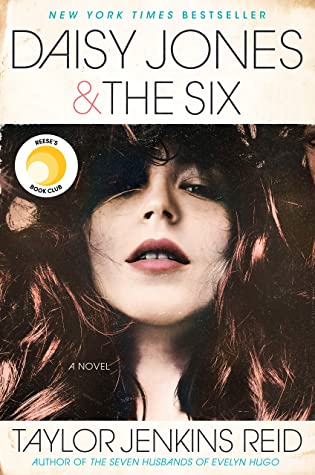 Summary: Everyone knows Daisy Jones & The Six: The band’s album Aurora came to define the rock ‘n’ roll era of the late seventies, and an entire generation of girls wanted to grow up to be Daisy. But no one knows the reason behind the group’s split on the night of their final concert at Chicago Stadium on July 12, 1979 . . . until now.

Daisy is a girl coming of age in L.A. in the late sixties, sneaking into clubs on the Sunset Strip, sleeping with rock stars, and dreaming of singing at the Whisky a Go Go. The sex and drugs are thrilling, but it’s the rock ‘n’ roll she loves most. By the time she’s twenty, her voice is getting noticed, and she has the kind of heedless beauty that makes people do crazy things.

Also getting noticed is The Six, a band led by the brooding Billy Dunne. On the eve of their first tour, his girlfriend Camila finds out she’s pregnant, and with the pressure of impending fatherhood and fame, Billy goes a little wild on the road.

Daisy and Billy cross paths when a producer realizes that the key to supercharged success is to put the two together. What happens next will become the stuff of legend.

The making of that legend is chronicled in this riveting and unforgettable novel, written as an oral history of one of the biggest bands of the seventies. Taylor Jenkins Reid is a talented writer who takes her work to a new level with Daisy Jones & The Six, brilliantly capturing a place and time in an utterly distinctive voice.

Utah Mom Reads said to me on Instagram one day- “This book is made for audio.” And she spoke the truth- even if you have read it- I highly encourage you to listen to this book because I think the audio is superb. It boasts a great cast ( Benjamin Bratt from Law and Order fame is one of the narrators and his voice is so smooth!) 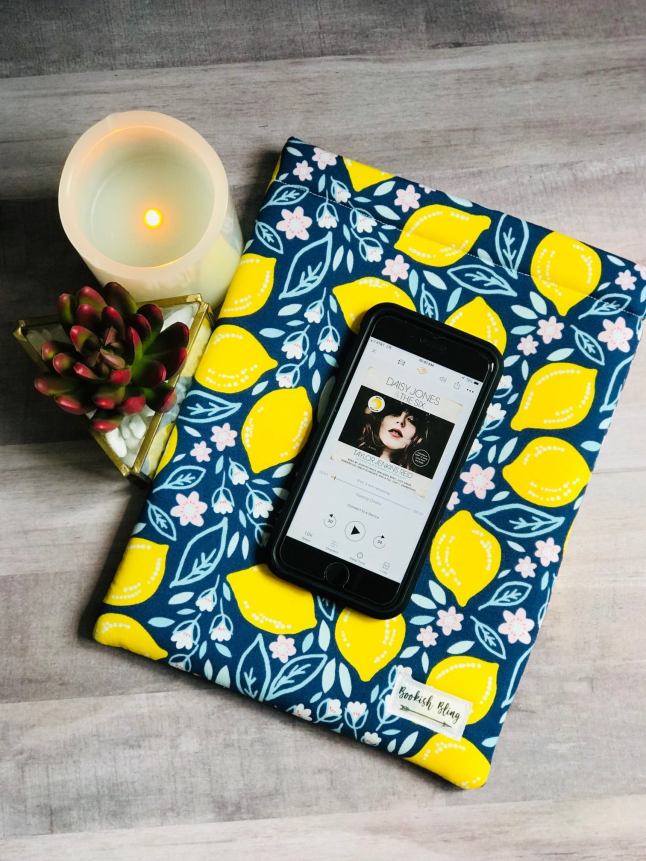 The cast of the book- each person did such a great job narrating their character.

The ending. I absolutely loved the ending.

Now, if I’m being 100% honest- I will admit that at a certain point in the book- Billy and Daisy just absolutely drained me. The back and forth, the struggles of both of their stars rising at the same time, the electric connection between them- I had to take a break because they both just wore me out. Neither were wrong in their feelings or thoughts- but they both are the type of people who could be referred to as just “too much.”

I took a break for a couple of days and then was ready to resume with them and finish the story. Which was AMAZING.

Bottom line: I don’t know if I would have enjoyed this book as much in paper format. It really is meant for audio. My only regret? That Daisy Jones & The Six was fictional- because I would have really loved to listen to some of those songs.

*Traveling With T was gifted an Audible credit for this book. All thoughts and opinions are mine alone.* 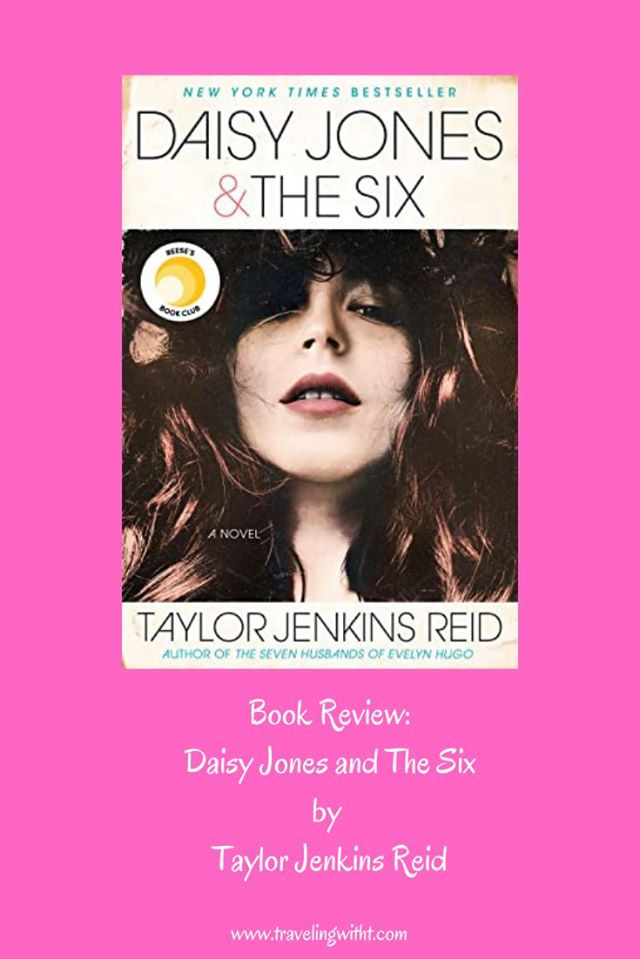 *Have you added Daisy Jones and the Six to your TBR list?*

6 thoughts on “Daisy Jones & The Six by Taylor Jenkins Reid”