Harlequin Books JUST CAN’T GET ENOUGH OF March Feature is all about Weddings! Yep, Harlequin just can’t enough of WEDDINGS! Read on for the 3 books Harlequin is recommending for March and for a GIVEAWAY *sparkles & glitter floating in the air*

The Real Thing by Brenda Jackson 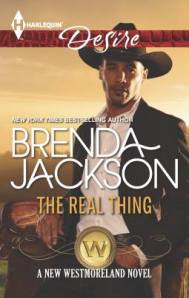 What happens when a pretend boyfriend wants more than make-believe? Find out in this Westmoreland novel from New York Times bestselling author Brenda Jackson!

No red-blooded man turns down the chance to escort gorgeous Trinity Matthews—and Adrian Westmoreland is definitely red-blooded. For her, he’ll pretend to be her man. But keeping his hands to himself? That is impossible. A Westmoreland always keeps his word, but how long before Adrian turns this fake affair into something real?

Pretender to the Throne by Maisey Yates 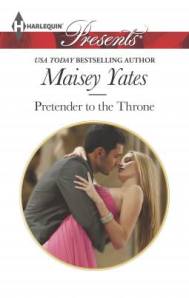 After fifteen years in self-imposed exile, the haunted rebel prince Xander Drakos must walk back through the palace gates and assume the role he once abandoned.

Only one woman can restore his good name—the woman he left behind. But when Xander finds Layna Xenakos, he’s horrified to see the effects of the turmoil he left behind written in the scars across her body.

But her scars have given her strength, and Layna refuses to bow to his royal command. Now Xander must use his practiced charm to convince her to become his bride, securing his legitimate place on the throne.

Find out what happens in book 1, A Royal World Apart, and book 2, At His Majesty’s Request.

Most Eligible Sheriff by Cathy McDavid

Las Vegas casino manager Ruby McPhee needs to lay low while the police deal with a  stalker at work. So she’s trading in her high heels for cowboy boots and assuming her twin sister’s identity at the Gold Nugget Ranch. Ruby only plans on staying in Sweetheart, Nevada, until the threat back home has passed. But then she discovers a detail her sister forgot to mention—the handsome sheriff she’s dating.

It only takes a single kiss for Cliff Dempsey to realize the woman in his arms is someone entirely different…and completely irresistible. To protect Ruby’s secret, Cliff maintains her ruse, but soon the lines between duty and desire begin to blur. Ruby and Cliff know they have a once-in-a-lifetime connection, but will they have a chance to let their love grow?

But wait…. didn’t I mention a giveaway?! Yes, folks, I have not forgot about that!

Win a copy of MOST ELGIBLE SHERIFF by Cathy McDavid! Giveaway is open to US/Canada only (sorry!) Just check out that Rafflecopter link for what you need to do- and good luck! 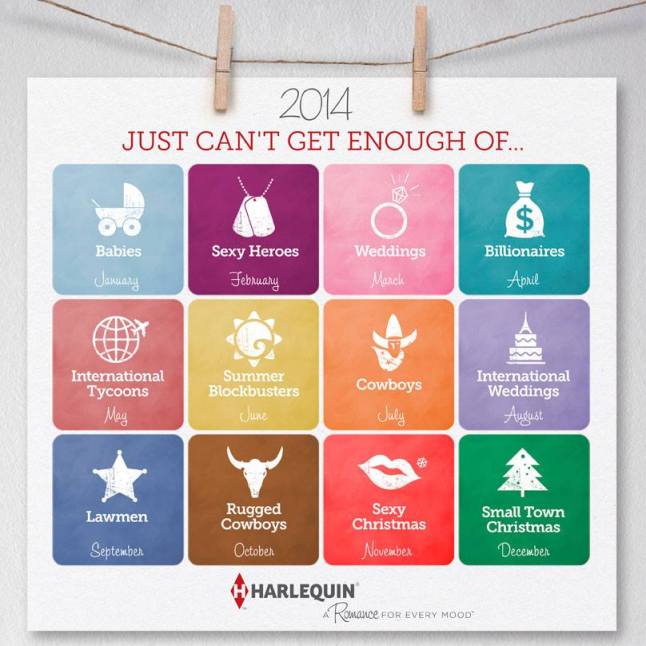 2 thoughts on “Just Can’t Get Enough Of: Weddings!”