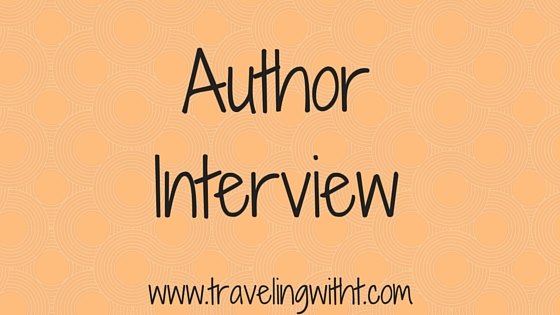 Today, I have James Ziskin stopping by to talk about Heart of Stone (plus a giveaway!)

Author of “Heart of Stone: An Ellie Stone Mystery”

Music plays an important role in the Ellie Stone books. Can you discuss how you use music in your plots?

JWZ: Ellie has very strong opinions about music. She doesn’t much enjoy the top 40 hits of her era, 1960. In fact, she spends a great deal of time punching the buttons on her car’s radio, changing stations that never seem to play anything she likes. But she loves listening to classical music. Starting at a young age, she discovered that she had a remarkable talent for remembering melodies, orchestrations and phrasings in music. She recognizes the “voice” of the composer, much in the same way the rest of us recognize people’s voices. As a result, she can identify virtually any piece of classical music at the drop of a needle. This skill doesn’t help in solving crimes, but it is a byproduct of her intelligence. And that, of course, comes in handy when solving crimes.

Ellie Stone is a free spirit. In an era when “good girls” saved themselves for marriage, Ellie does as she pleases and sometimes ends up in bed with a man. Can you comment on Ellie’s sexuality?

JWZ: Ellie describes herself as a “modern girl.” She’s single, with liberal ideas on sex, and, yes, from time to time ends up in bed with a man she’s met. These books are set in the early 1960s, years before the sexual revolution and feminism, so her behavior is unusual but not unheard of. Helen Gurley Brown’s “Sex and the Single Girl” came out in 1962, after all, so I don’t consider Ellie to be an anachronism or too liberated for her time. She is free about sex, even if she holds back on the details of her escapades. She keeps the sex off screen.

Tell us about Ellie’s background.

JWZ: Ellie was born and raised in Manhattan, the daughter of a distinguished professor of literature and a successful art dealer. Culturally Jewish, Ellie comes from a long line of intellectual and cultural overachievers. She’s a graduate of Barnard College and has always wanted to have a career. One that doesn’t involve taking shorthand and fetching coffee for men who aren’t as smart as she is. So when one of her former professors recommends her to the editor of a small upstate New York daily, Ellie jumps at the chance to be a reporter. But in the small mill town of New Holland, New York, she’s a bit of an outsider. A fish out of water.

How far can you go with this series? The 1970s? What’s next for Ellie?

JWZ: I have several books in mind. I’m loving writing this series, so I see no reason to stop, at least not until I run out of good “Stone” titles. Next up after “Heart of Stone” is “Cast the First Stone,” which takes place in Hollywood in 1962. Then “A Stone’s Throw,” which involves race fixing at Saratoga. And then “Sink Like a Stone,” “Etched in Stone,” and “Blood From a Stone.” I hope to keep Ellie busy for years to come, maybe even into the 1970s.

Tell us about your writing routine and process. How do you plan, plot and work on a daily basis?

JWZ: I write on my iPad, which means I can write anywhere anytime. When I start a new book, the process goes like this: I plan and outline the story from start to finish. That takes a couple of months of thinking. Staring off into space. But I’m working. Slowly the ideas coalesce or distill into a good story. Then I attack the actual writing of the book in earnest. I try to clear the decks of other responsibilities so I can concentrate on hitting daily word-count targets. It’s important to maintain discipline and keep pushing forward, a thousand or so words per day for three or four months and I’ve got a book. I think Stephen King said that a novel should take no more than one season of the year to write. I agree. 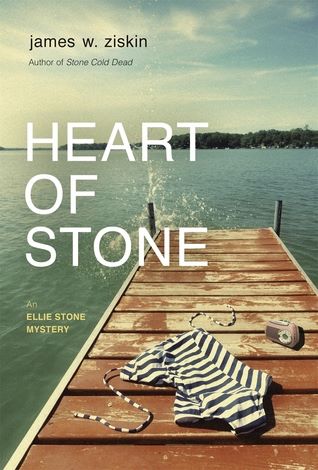 *Have you added Heart of Stone to your Goodreads TBR Shelf?*

One thought on “{Author Q&A + Giveaway} Heart of Stone by James W. Ziskin”